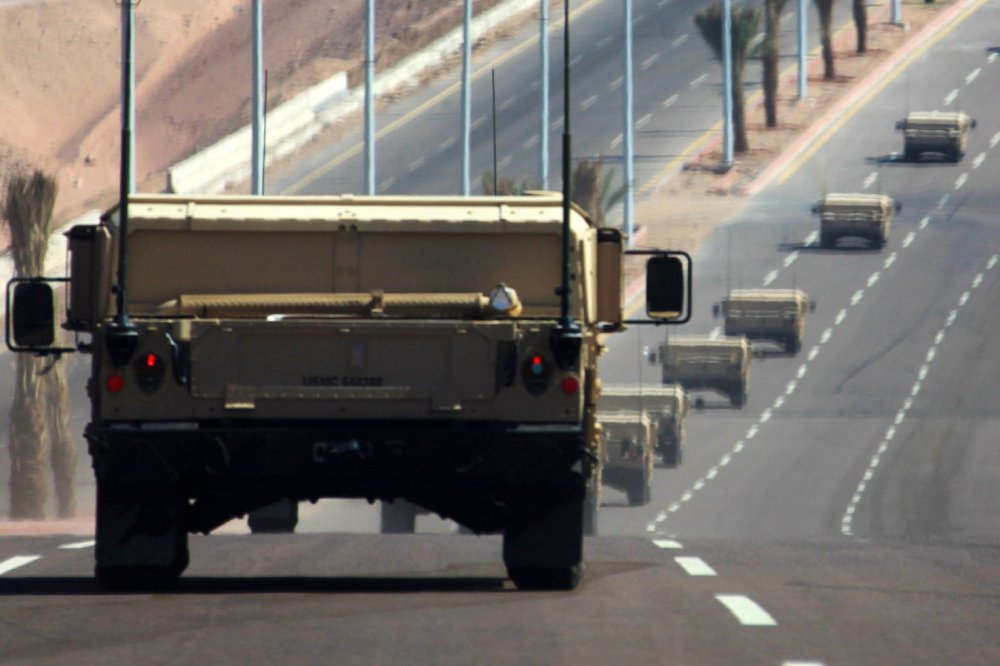 So what happened to those Humvees?

Is Australia About to Buy Japanese Submarines?