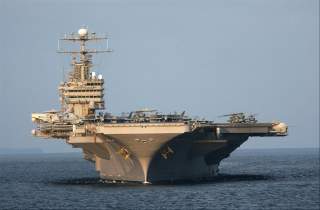 Key point: A bad captain can hurt morale and lead crew members to their deaths. That is what happened in World War II aboard the USS Franklin.