Yes, a Two-Front War With China and Russia Would Be Suicidal 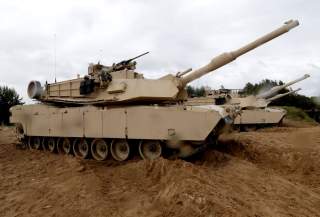 Key point: Because of nuclear weapons and deterrence, such a world war would probably not occur. Yet, such a horrific conflict can never be fully ruled out.