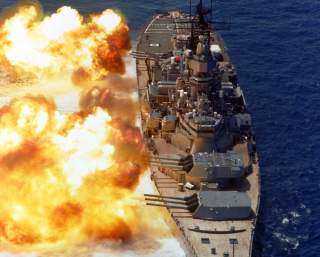 Key Point: Loved them or hate them, battleships were once a mighty naval force. Today, it would be possible to modernize them, but it would be very costly.