Your History Book Has It Wrong: This Battle Won World War II—Not D-Day 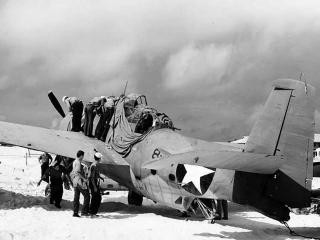 Key point: the Battle of Midway may not be as famous as D-Day, but it was a turning point in the war.