Your History Book Needs Help: The Battle of Kursk Did Not End Nazi Germany 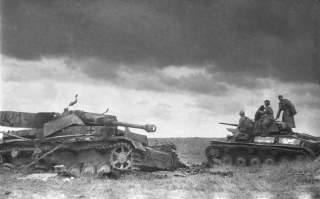 Germany had a choice: wait to be hammered by another offensive from the Russian steamroller, or take the initiative by launching its own offensive.