Your History Book Needs an Update: Why Japan Lost Badly at Pearl Harbor 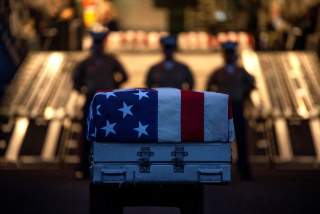 And indeed, the Mahanian approach did pay off for the Imperial Japanese Navy—for a time. Japanese warriors ran wild for six months after Pearl Harbor, scooping up conquest after conquest. But a vengeful giant can regenerate strength given adequate time. As Yamamoto himself predicted, Japan could entertain “no expectation of success” if the war dragged on longer than six months or a year.​

(This article was first published in 2017 and is being republished due to reader interest.)