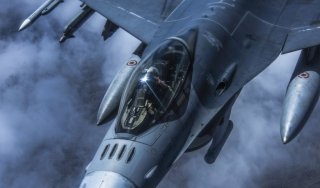 In partnership with The Center for the National Interest, the Charles Koch Institute gathered leading foreign policy experts to address the most important questions of the day. Over the next few weeks, we'll be posting twelve articles and videos that address fundamental debates in U.S. foreign policy. You can find all of the ones released so far below.

September 1, 2016: Is the world really getting more dangerous for America?

September 7, 2016: The Domestic Side of International Relations: Is the United States an “Indispensable Nation?”

September 15, 2016: Should the U.S. Continue to Guarantee the Security of Wealthy States?