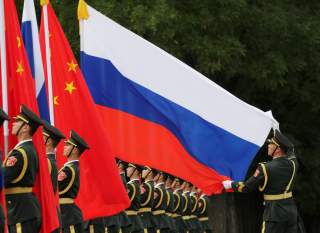 Key point: While cooperation between Russia and China is booming, Moscow is very much a junior partner to a fast-rising Beijing even if the two sides present it as an alliance of equals.

“This points to one of the biggest problems that the MOD [Ministry of Defense] and its military-industrial complex have to overcome,” Bendett said. “A lot of unmanned systems development was driven by the manufacturer, not by a military requirement handed down from the MOD.”

In effect, the developmental process in Russia is being driven by industry.