The Hanoi Summit – We Asked Jenny Town What Happens Next in U.S.-North Korea Relations 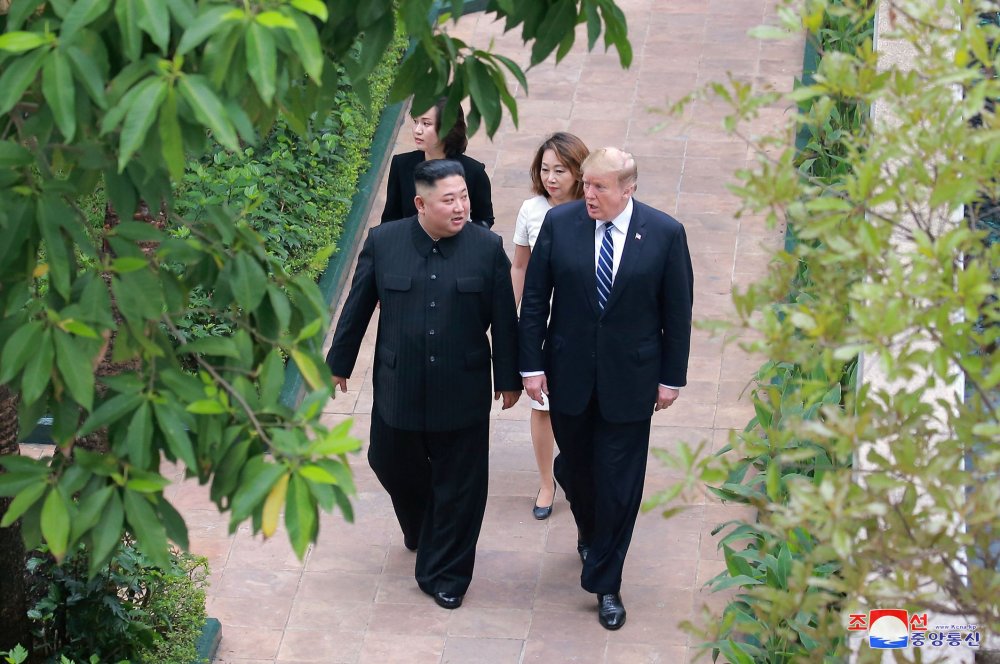 For North Korea watchers, February ended in confusion as U.S. President Donald Trump and North Korean leader Kim Jong-un both departed from their second summit empty-handed. While information is still trickling in about what happened in Hanoi, the common thread seems to be that both sides overplayed their hands. Leading up to the summit, an interim deal seemed likely and would have provided an opportunity for both sides to test each other on a modest agenda and start to build a track record of implementation and trust. Who first upped the ante on that modest deal is unclear, but where the two sides ended up has essentially set us back to square one in the negotiation process.

Since the summit, despite both the United States and North Korea having portrayed the talks in Hanoi as being productive, the signs seem to be pointing to a downward spiral. In America, the pre-summit indications that the Trump administration was moving to a more pragmatic, incremental approach are gone. Instead, the narrative has returned to a rapid, everything all at once model of denuclearization—a delusional formula that has been a nonstarter with the North Koreans since the beginning.

The North Koreans have also made a strong play, reversing a previous concession on their space launch facilities at their Sohae Satellite Launching Facility (Tongchang-ri), which was first pledged as a confidence-building measure at the beginning of Washington-Pyongyang talks, and later formalized in the Pyongyang Declaration after a third summit meeting between Kim and South Korean president Moon Jae-in. Why Pyongyang chose to do this is unclear, especially since the work started about a week before the Hanoi Summit, although it’s not hard to imagine the decision being linked to a lack of progress in both U.S.-North Korea and inter-Korean talks to secure any kind of sanctions relief or economic cooperation. The message seems to be a reminder that Kim's “willingness” to denuclearize is completely contingent on making progress on the broader agenda set in Singapore. No progress on the peace and normalization fronts, means no progress on denuclearization either, no matter how small the North’s unilateral concessions may have been in the first place.

In this political environment, it is difficult to see how the United States and North Korea prevent talks from deteriorating into a negative loop of provocation and reaction. While Washington and Pyongyang may be thinking these hawkish signals will coerce the other into accepting less favorable terms, the Hanoi Summit proved that both sides are willing to “walk away” from what they consider a bad deal. The longer it takes to get back to negotiations, the higher the demands will be for even a modest first phase deal—if that’s even still on the table, which it might not be. In the meantime, this all or nothing approach has once again, amounted to nothing, and the inter-Korean process will bear the brunt of this failure, facing even greater obstacles to their peace and economic cooperation agendas.

Jenny Town is a research analyst at the Stimson Center and the Managing Editor and Producer of “38 North,” a web journal that provides policy and technical analysis on North Korea. She is the former assistant director of the U.S.-Korea Institute at Johns Hopkins School of Advanced International Studies where she focused on North Korea, U.S.-DPRK relations, and U.S.-ROK relations. You can follow her on Twitter at @j3nnyt0wn.