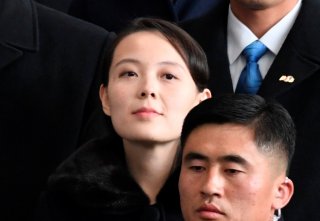 In an era when North Korea has begun to shift its focus away from its nuclear weapons capabilities to pursue a “charm offensive” aimed at transforming its global image, one person stands out: Kim Yo-jong, the younger sister of Kim Jong-un.

This shouldn’t be a surprise to anyone following North Korea over the last several years. Many observers first saw her at the Pyeongchang Olympics, where she sat strategically positioned near U.S. Vice President Mike Pence. Yo-jong’s historic visit to South Korea challenged preconceived perceptions of North Korea’s elite. She was a symbol of a North Korea very few people could have conceived of: young, friendly, and charismatic.

Despite a rapid ascension in status shortly before the Olympics, Yo-jong is no newcomer to the North Korean political scene. She had been on the peripheries since Kim Jong-il’s rule, serving the government before being appointed in 2014 Vice-Director of the Propaganda and Agitation Department (PAD) under her brother’s administration. And, if her father is to be believed, she’s shown an affinity for politics since she was in her pre-teens. Since Kim Jong-il’s death, Yo-jong seems to have served as her brother’s closest confidant, a relationship built by their shared schooling in Switzerland. In addition to her roles in the politburo and Worker’s Party of Korea (WPK), she is also believed to be responsible for the shifts in Kim Jong-un’s image towards imitating the persona of their grandfather, Kim Il-sung.

Considering Yo-jong’s growing importance in the North Korean power structure, we present the following as a guide to her childhood and early upbringing. 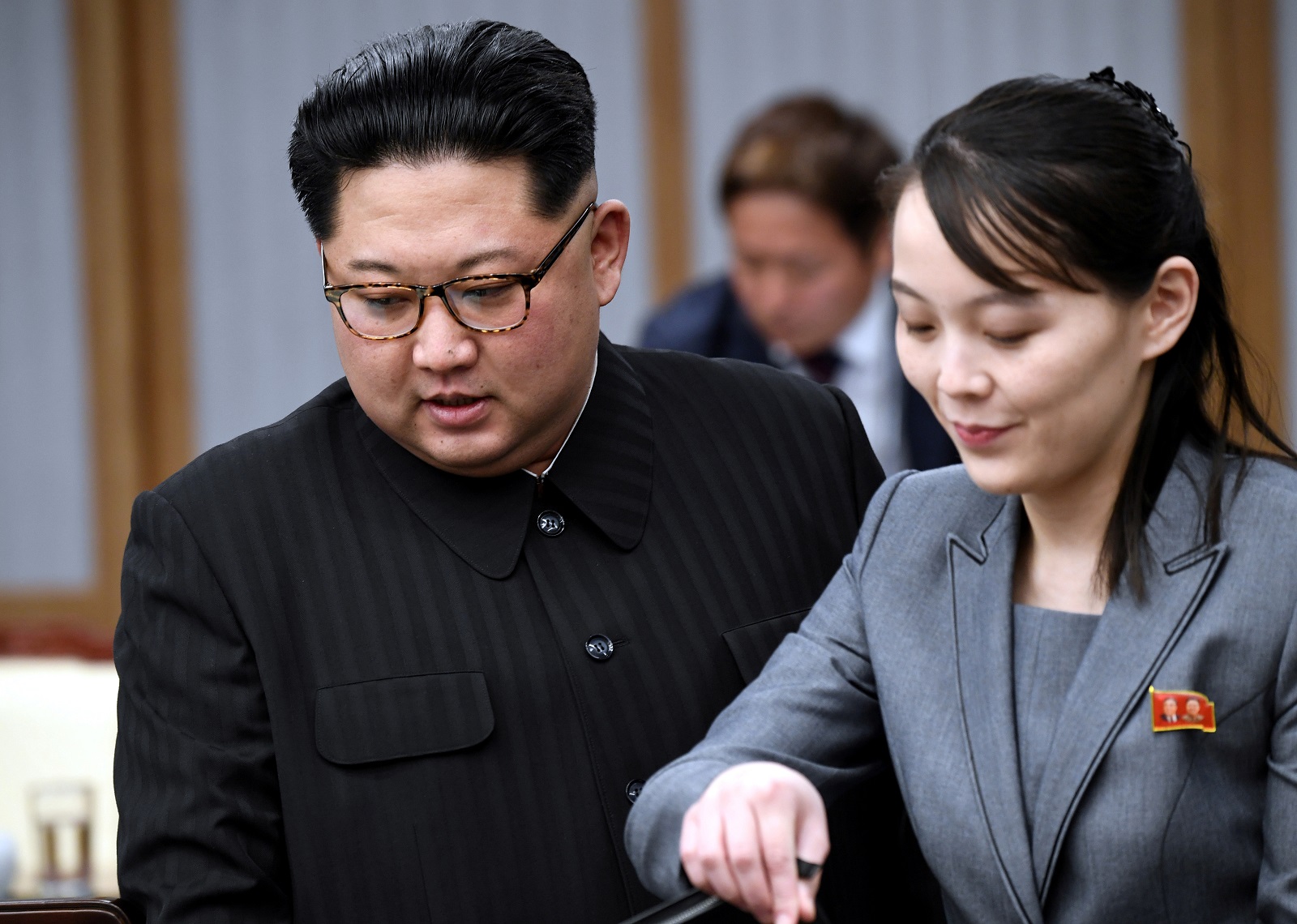 Though nobody knows for sure, research strongly suggests Kim Yo-jong is believed to have been born in North Korea on September 26, 1987, as the youngest child between Kim Jong-il and his third consort, Ko Yong-hui. Yo-jong’s lineage is not well known in North Korea, and not without reason. Her mother was originally from the Tsuruhashi district in Osaka, Japan where she went by the name “Takada Hime.” Yo-jong’s grandmother is ethnically Japanese, while her maternal Korean grandfather, Ko Gyon-tek, worked at the Hirota sewing factory in Osaka under the Japanese ministry of war making military uniforms.

Ko Yong-hui’s Japanese ancestry, her status as a zainichi—an ethnically Korean resident of Japan—and her father’s role with the Japanese Imperial Army puts her firmly at the lowest tier (적대) of North Korea’s songbun caste system, despite her family’s repatriation to North Korea. Because songbun is tied closely with ancestry, Yo-jong and her brothers should also belong to this lowest class, notwithstanding their royal “paektu” bloodline.

However, due to efforts aimed at elevating the Kim family’s reputation, there were strict punishments imposed on spreading information about any member of the Kim family, including Ko Yong-hui. In the early 2000s, the North Korean government undertook a glorification campaign to present Ko as a “respected mother.” This meant avoiding the use of her name in an effort to erase all traces of Yo-jong’s heritage.

A great deal of research indicates Yo-jong was mostly raised under tight security in her mother’s Ch’angkwang Hill residence in Pyongyang, along with her two brothers, Kim Jong-chul and Kim Jong-un. Despite her family’s extraordinary wealth, what we know of Yo-jong’s childhood doesn’t read much differently than that of the average child of a wealthy businessman. The family chef, Kenji Fujimoto, wrote in his memoir that Yo-jong spent birthdays with her family at their Wonsan residence. Yo-jong was also doted on by her father, who nicknamed her his “princess.” 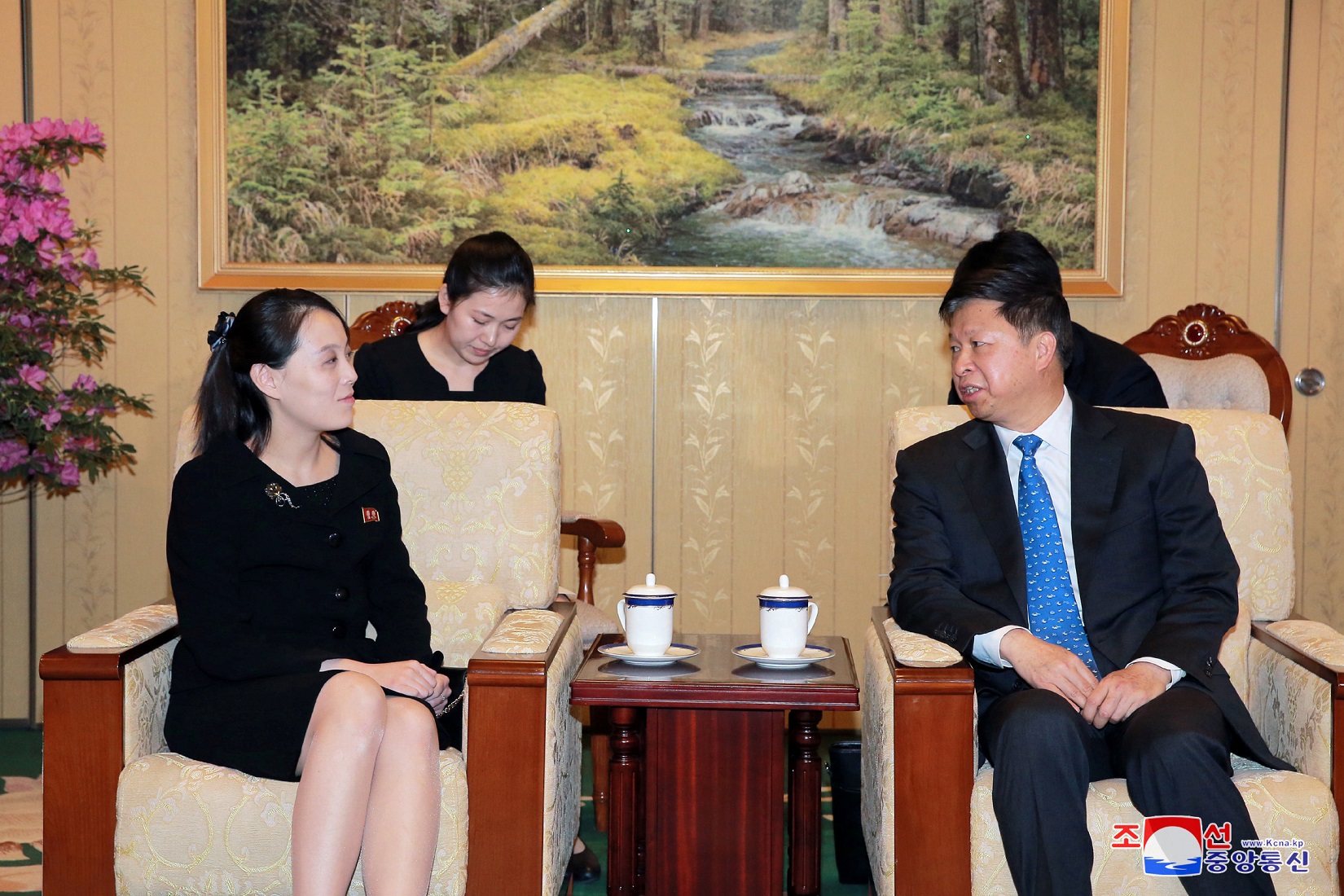 Just like her older brother, Yo-jong was sent to Switzerland for her education. While sources vary for the rationale for sending Kim’s children to Switzerland, there are two different possibilities.

According to Professor Nam Sung Wook of Korea University at Sejong, Kim Jong-il was concerned that if his kids were seen as anything but remarkable it could hurt his family’s reputation. After all, during the 1980s, the Kim family was still entrenched in the process of idolization. Therefore, to counteract any rumors that could hurt the Kim family’s image, he decided to send his children abroad, away from prying eyes in North Korea.

Another possibility is that the Yo-jong and her siblings were sent abroad because their mother worried that they would be unable to pursue a normal school life if they stayed in Pyongyang. Professor Kim Yong-ok at Hanshin University thought that he was likely as Yo-jong’s status would make a regular education with other children more difficult.

Either way, Yo-jong joined her brothers in Switzerland in 1996. Upon her arrival, she was placed under the eye of Ri Chol (also known as Ri Su-young), who served as North Korea’s ambassador to Switzerland in the 1990s. Chol is believed to have been responsible for making schooling arrangements for Yo-jong and her brothers.

While details surrounding her education are hard to come by, there are many pieces of information worth considering. Sawada Katsumi, a reporter for the Mainichi Shinbun, found that Yo-jong started attending Liebefeld Hessgut public school on April 23, 1996, under the pseudonym “Yong-sun.” Though Yo-jong initially took a supplementary German language class, she was later integrated into a regular third-grade classroom in 1997. 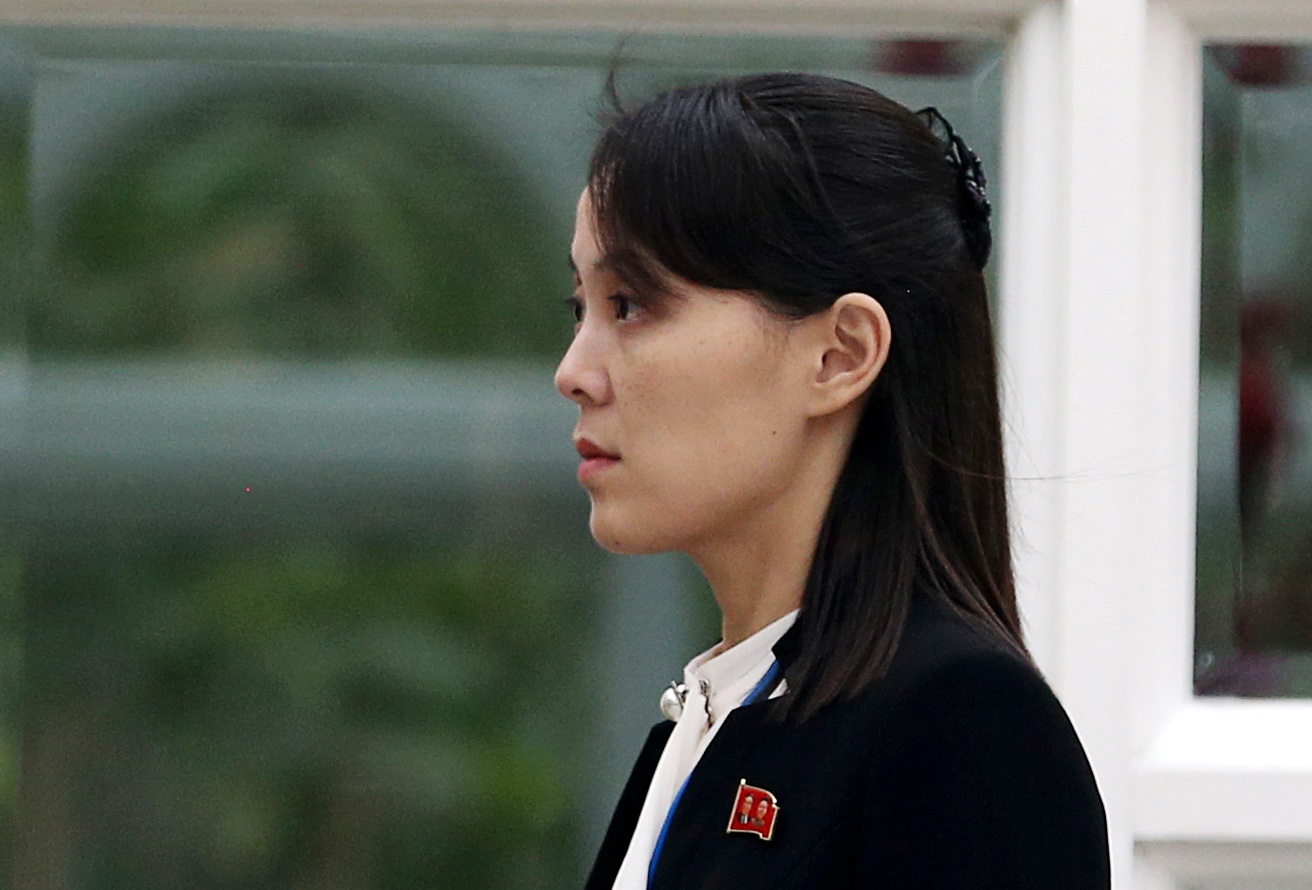 On a daily basis, Yo-jong was primarily looked after by her aunt and uncle, entertaining occasional visits from her mother. According to Yo-jong’s aunt, Ko Yong-suk, they would sometimes travel back to North Korea on special occasions such as her birthday. During those celebrations, Yo-jong would receive gifts from her father and other high-ranking North Korean officials.

At some point in her schooling, Yo-jong was transferred to Liebefeld-Steinhölzli public school under the pseudonym “Pak Mi-hyang.” She attended this school together with Kim Jong-un, who had transferred there from the International School of Bern. Yo-jong and her brothers also lived together at an apartment complex at No. 10 Kirchstrasse before her aunt and uncle defected to the United States in 1998. In an interview with Swiss historian Claude Longchamp, Victor Schmid—the homeowner who lived directly across from the Kim family in Bern—recalled seeing young children in front of the household playing basketball and seeing members of the Kim family in a black Volkswagen. Yo-jong was not among the children seen playing outside, indicating that she was likely a bit too young to actively engage in activities with her two older brothers.

In interviews with the press, Yo-jong’s aunt and uncle both noted the difference in personality between Yo-jong and her brother. They stated that while Kim Jong-un was a rowdy child infatuated with sports, Yo-jong was more reserved. Some of her formative personality seems to have been retained in adulthood, as she has appeared friendly but clearly reserved in public appearances.