A U.S. Invasion of North Korea Would Be Like Opening the Gates of Hell 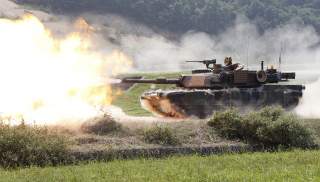 First of all, it goes without saying I hope this never happens. However, history tells us we must plan for the worst.