The Economic Roots of Iran’s Unrest 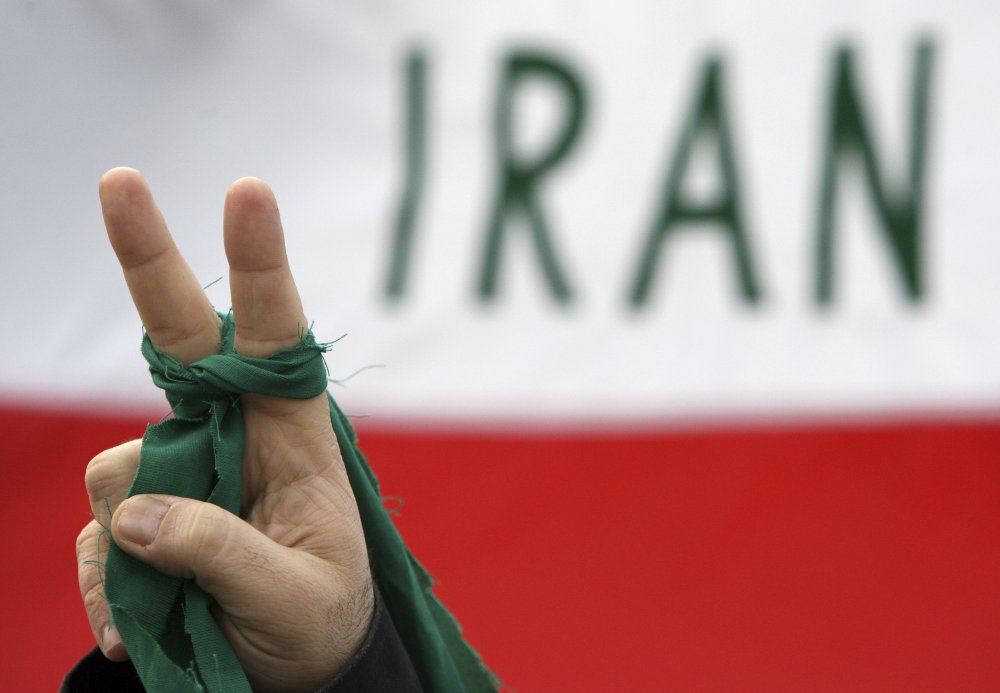 The fresh outbreaks of street protests in Tehran that have taken place in recent days raise the question of whether this will be just a temporary disturbance or a sign of more significant changes to come.

Last Monday, police in Tehran attacked protesters in front of Iran’s parliament, and clashes were reported in other cities. These were reportedly the largest street protests since the ones in 2009 and 2012, and follow similar disturbances in late December and early January.

A proximate cause of the protests is the rolling collapse of Iran’s currency and rapid inflation. The Iranian rial has lost half its value against the dollar in the last year, most of the loss occurring in the previous two months. In part, this is a consequence of United States President Trump's decision to pull out of the 2015 nuclear deal and renew sanctions against Iran. The sanctions are being reimplemented in two phases, ending in August and November, respectively. And that noose is tightening. Last Tuesday, the U.S. State Department announced that it expects companies that are buying Iranian oil to cease all purchases from the Islamic Republic by the November deadline. This announcement has generated demand for dollars inside Iran as people seek hedges against a collapsing economy.

The regime in Tehran attempted to stave off the decline in April by imposing currency restrictions, but this made the situation worse and drove more trading onto the black market. Around the same time, Iran banned the popular Telegram encrypted messaging app as a way of tightening control over private communications. Telegram is used by around half the population and plays an important economic role as a primary vehicle for banking, commerce, and private transactions. Clamping down on such engines of growth in the country’s formal and informal economies, however, only serve to make daily life worse as Iranians try to cope with the burdens imposed by the new international sanctions.

Protesters also called out the government for its foreign adventurism in Syria and elsewhere. The regime’s continued support for foreign terrorist organizations and the Assad government in Damascus diverts money and resources that critics say could better be spent at home. Protester chants of "Death to Palestine," "Leave Syria, think of us," and "No to Gaza, no to Lebanon, my life for Iran" clearly demonstrate that the Iranian “street” is as upset as the Trump administration about the diversion of Iran’s nuclear agreement windfall to support terrorism.

As dissident Masih Alinejad points out, there is also a political component to the disturbances. “If you attribute these protests to the economy only,” she tweeted, “you're misreading Iran.” This was evident in the messages from the streets. Some chanted, “Our enemy is here (mullahs), They lie that the United States is our enemy.” Others shouted, “Death to the dictator!”  and “Reza Shah.” Of course, there is more to regime change than sloganeering, but the political undertones are important. If the disturbances expand, what began as a protest against rising prices could evolve into a more general and revolutionary critique of the Islamic regime.

Periodic large-scale street protests in Iran since 2009 have raised hopes for change, but each time the regime has managed to quell the disturbances and return to business as usual. Whether this round of protests is different remains to be seen. But as the mullahs extend their reach into more foreign conflicts, as Tehran becomes more isolated internationally and as the Iranian economy continues to decline, more suffering Iranians will ask what's in it for them. When the answer comes back as "nothing," change is bound to come.