Here Is Why an Arab NATO Is Unlikely 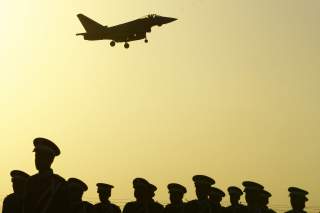 Where MESA can be plausibly effective is in working to replicate the capabilities the United States is currently withdrawing from the Persian Gulf and its southern coast. The GCC countries have a core interest in the security of that region and the U.S. withdrawals may create the necessary imperative for a firm commitment to that project. Still, even under those circumstances significant U.S. support would be needed for GCC militaries to be able to deploy their western armament in a manner that has a substantial effect on military assessments.