Shale is Not Forever: Why America Should Continue Protecting Gulf Oil and Gas Flows 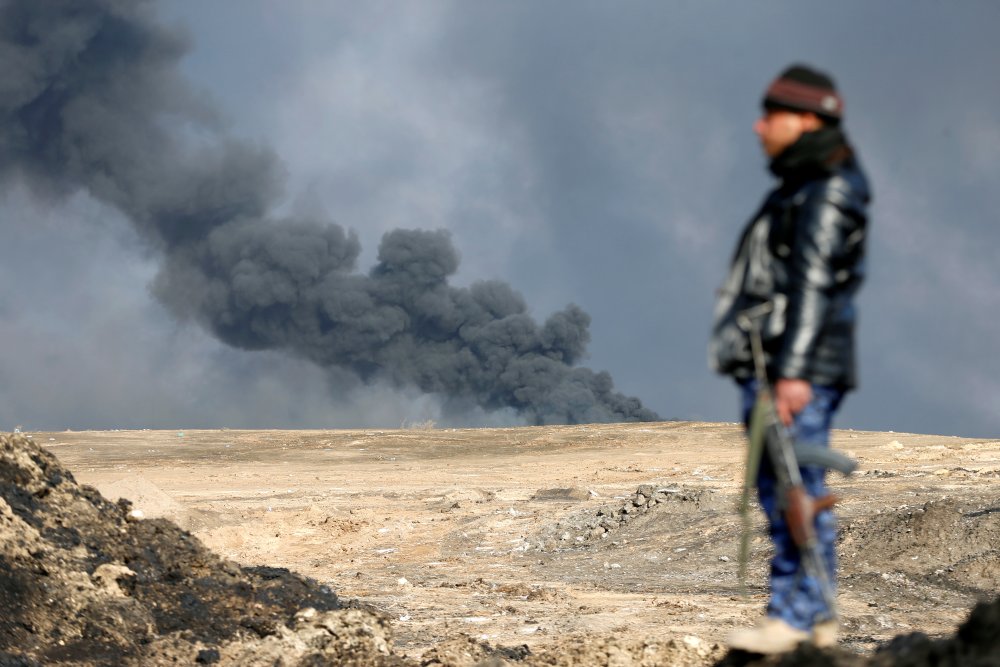 The American military apparatus (backed by diplomacy and a deep economic toolkit) is the most appropriate available instrument for securing the world’s key oil producing regions and the maritime transit arteries through which crude oil flows. Just as Saudi and OPEC spare capacity reassures oil consumers that supplies can fulfill demand, a robust U.S. military presence deters conflict and keeps the global commons open. Each party bears significant financial costs for its contribution to a vital global economic good—OPEC members by carrying spare production capacity and the United States by keeping ships, planes, and troops forward-based and on standby. Yet the strategic benefits ultimately far outweigh the financial outlays needed to achieve them.

Technology is advancing rapidly and could substantially displace oil use in coming years. However, large consumers underestimate the durability of oil’s reign as the key global transport fuel at their peril. Consider, for instance, the electric vehicle sector’s now decade-long struggle to reach consumers at a market-changing scale, which still has not occurred. Deep uncertainty as to the future competitiveness of oil substitutes, plus the existential importance of secure fuel supplies today and in the future, make a strong case of maximizing oil security optionality through a robust Gulf security presence.

Much of the United States’ oil security is obtained through reliance on markets, but ensuring the U.S. capacity to influence events in the Persian Gulf region and secure the global maritime commons over which oil flows is a critical national-security interest. This will likely be the case in 2025, and probably till 2030 and beyond. If in fifteen years the global transport sector in fact ends up dominated by electric vehicles, and the Persian Gulf region loses its systemic importance to the global energy system, then the U.S. presence can be quietly drawn down. But if U.S. policymakers pull back from the Gulf now because they think “shale is forever,” then they will rue selling this vital national security “call option” if the U.S. and global economies are still oil-centric in 2035–2040.