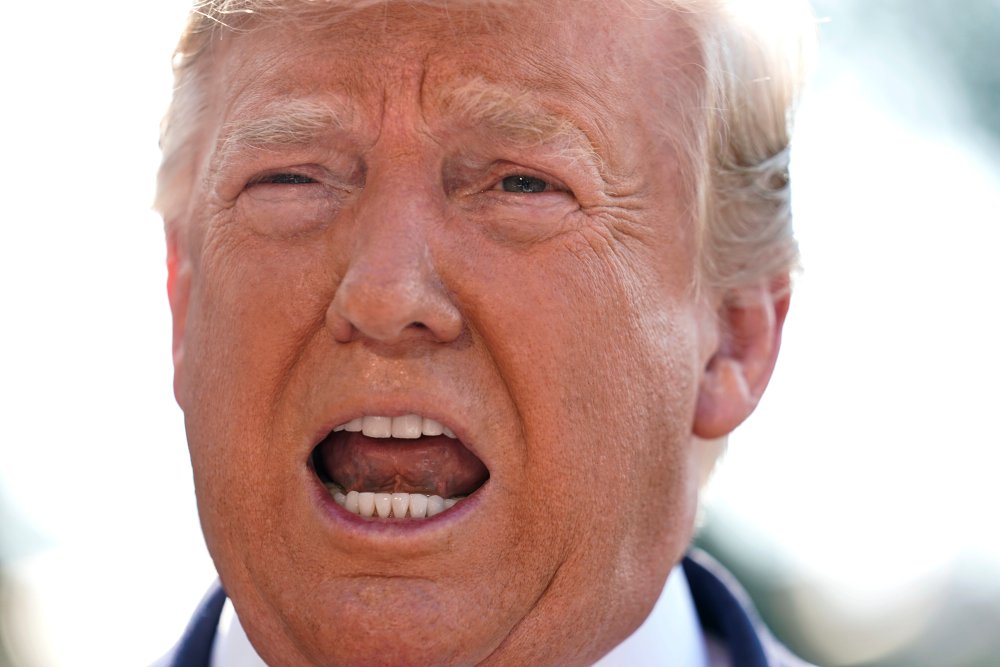 Notwithstanding Secretary of State Mike Pompeo’s cherry-picking in the pages of USA Today, the Trump administration’s policy of maximum pressure on Iran has failed in more ways than one. Tehran’s crude oil exports may have plunged 95 percent in the last fifteen months, depriving the regime of precious resources at a time when its economy is already reeling from nepotism, corruption, and government mismanagement. But the financial hammer has had no success thus far in moving Iranian foreign policy in a more constructive direction, which is the ultimate purpose of the sanctions to begin with. If anything, Iran is more aggressive today than it was a year ago.

This won’t come as much of a surprise to anyone who has been following this story. Indeed, Tehran’s recent behavior is one of the reasons so many outside observers have panned Pompeo’s op-ed as baseless propaganda. What may come as a shock, however, is that the maximum pressure policy is obstructing one of the Trump administration’s better initiatives in the Persian Gulf.

Despite its ominous name, the operational concept guiding what the Defense Department calls Operation Sentinel is sound and necessary. The Persian Gulf has been a very busy and congested place; six oil tankers have been sabotaged in the last three months and at least two additional vessels have been captured by the Iranian navy for alleged fuel smuggling. The Navy of the Islamic Revolutionary Guard Corps has boarded and detained a UK-flagged tanker, the Steno Impero, in July in purported retaliation for the seizure of its own oil tanker by British authorities off the coast of Gibraltar. The United States and Iran have each shot each other’s drones out of the sky, nearly provoking a more conventional conflict between the two countries. The situation is, to put it in the most generous terms, tense.

An initiative aiming to provide more security for maritime traffic in the Persian Gulf makes sense in such an environment. Businesses don’t like risk, and to the extent some of the risk can be mitigated by ensuring freedom of navigation in a strategic chokepoint, so much the better. It also makes complete sense for the maritime coalition to be as broad as possible; disruptions to oil shipments in the Strait of Hormuz will be felt globally, particularly in countries that depend on the Middle East for the majority or plurality of their fuel needs. Major energy consumers in Asia and Europe are especially susceptible to any wrenches thrown into the supply chain. India, for instance, relies on the Middle East for 63 percent of its crude oil supplies. Almost half of China’s crude imports are sourced from the region. South Korea is even more tethered to Gulf oil, with South Korean companies saying more than 70 percent of their supplies come from the Middle East. For Japan, the figure is 80 percent. Of total European Union imports from the Gulf Cooperation Council countries, over 65 percent consisted of mineral fuels and natural resources.

U.S. imports of Persian Gulf crude, in contrast, have been declining for the last decade. By the U.S. Energy Information Administration’s count, Washington imported 2.664 million barrels per day in 2001. By 2018, that number was 1.472 million barrels, a nearly 48 percent decline. The domestic energy boom is allowing Washington to at least partially diversify away from foreign sources.

If there is anyone who has an incentive to ensure shipping in the Gulf is protected, then it is those countries who continue to rely significantly on Persian Gulf oil to power their economies. Thankfully, Washington understands these trends and is lobbying these very same countries to become active participants in the maritime effort.

The only problem is that the Trump administration’s hard-line approach on Iran is getting in the way of putting the burden-sharing concept into action. While the term “maximum pressure” may conjure up feelings of toughness and emotional satisfaction in the minds of administration officials, that same term elicits eye-rolls and protests in Europe and Asia. British, French, German, and EU politicians strongly take issue with Washington’s insistence that an all-stick, no-carrot approach is the right course of action. They remain angry that President Donald Trump decided to withdraw from a nuclear agreement with Iran that took years to negotiate. They are even more upset that the administration is on a campaign to kill the deal by sanctioning any foreign firm or individual seeking to do business in the Iranian economy.

As such, the chickens are coming home to roost. France is unenthusiastic about the maritime initiative, choosing instead to use its time on backchannel diplomacy in the hope of some communication is established between Washington and Tehran. Germany, which sees Operation Sentinel as an extension of the U.S. maximum pressure campaign, has already flatly spurned the invitation. The Europeans in general view Trump and the people around him, like Secretary of State Mike Pompeo and National Security Adviser John Bolton, as the perpetrators of the crisis with Iran in the first place. Thus, they must be responsible for cleaning it up.

Trump is living in a kind of tragicomedy: a president who takes every opportunity to push other nations to accept more of the security burden is being stymied by a policy nearly everyone, but the most ideological Iran hawk rightly condemns as counterproductive and dangerous.

Europe’s immediate objective with Iran is to deescalate the situation before things become unsalvageable. It’s an objective the United States should support rather than malign. Until it does, the White House shouldn’t expect much in the way of foreign contributions in the waters of the Strait.