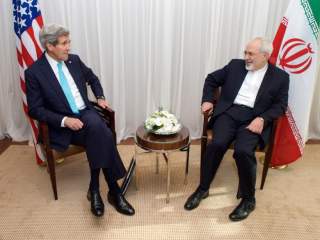 At least as large a tactic for opponents of the agreement will be to push for measures by the United States—especially economic sanctions or steps that, like the visa matter, also have damaging economic effects—that go so far in violating at least the spirit if not the letter of the agreement that at some point the Iranians will be so fed up that they will declare the accord null and void. The Obama administration, if it does whatever it lawfully can do to prevent opponents from getting to that point, will be acting on behalf of nuclear nonproliferation and on behalf of U.S. security interests.