The Fall of ISIS and the Day-After Question 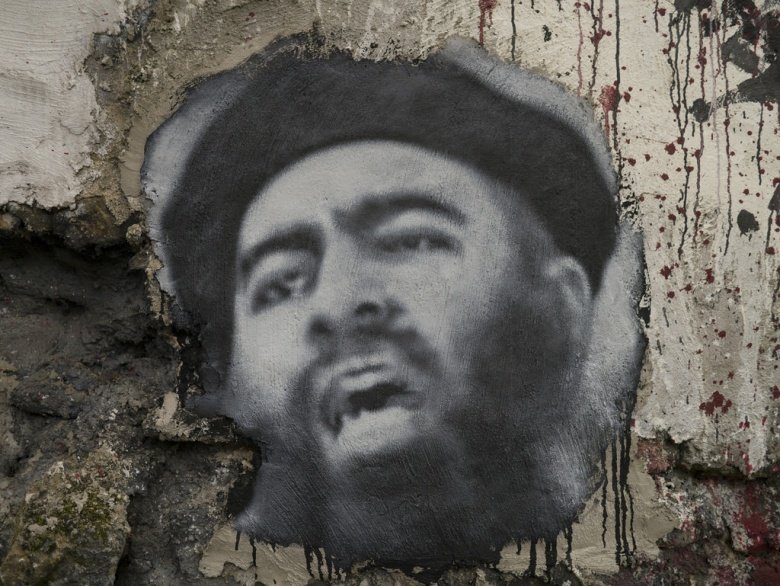 A recent and detailed article by Nancy Youssef and Michael Weiss in the Daily Beast highlights how the setbacks being suffered by ISIS are bringing to the fore sooner rather than later some unanswered questions about who takes over territory that the group loses. The trend against ISIS continues and may even be accelerating, with disenchanted members of the group trying to go back home if they had not already been purged among mounting distrust within the group. The question of what replaces a defeated ISIS is going to be especially contentious and acute in parts of north central Syria. The lines of conflict there will be in large part ones of Kurds against Arabs, but—amid the complicated Syria civil war—not exclusively so.

The “what comes after” question is critical to the curbing of extremism and terrorism, including varieties of it that can affect U.S. interests. Terrorism is not the product or providence of any single group, however much a single group may have captured our attention or elicited our fears. Unresolved conflicts over power and territory in an area that already is awash in guns and extreme agendas are a recipe for still more terrorism, whether it comes under a label we are familiar with or some other label.

It is unclear how much thought and planning have been devoted to this question within government. The public discourse has devoted very little to it. Ever since ISIS swept into prominence two years ago with its dramatic territorial gains, public debate has overwhelmingly been about how much military force should be applied, and how to apply it, to defeat ISIS, with relatively little looking ahead to what comes next. When more serious analysis by American hawks has addressed the question of aftermath, it has mostly been to shove it aside and to contend that it can be separated from the question of what the U.S. military should do right now to smash ISIS.

But those questions cannot be separated. How the latter one is answered affects what kind of pieces need to be picked up in dealing with the former. The degree and timing of any external military intervention in a war also affect the timing of when the day-after question will be forced on policy-makers, whether they planned for it or not. And even though the United States did not start the Syrian civil war, the more deeply it gets involved in it militarily, the bigger role it will have to assume in repairing what's broken, if not as a matter of morality than as a matter of operational and decision-making momentum. The United States did not start the civil war in Afghanistan either, but it has been dealing with the day-after problem there for many years after it intervened.

The tendencies involved are not as clear-cut—or as damaging on their own—as with the kind of war of choice that the United States began in Iraq with its invasion in March 2003. (And lest we forget, dealing with ISIS is itself part of the “what comes after” problem that flowed from that invasion.) But the tendencies are basically the same, and they are fundamentally American tendencies. Specifically, they are the tendencies: (1) to define foreign security threats in terms of particular persons, groups, or regimes that need to be defeated; and (2) to believe that once such a bête noire is defeated, things will naturally fall into place rather nicely and leave a new and more peaceful order. These tendencies are deeply engrained in American mental habits because they are rooted in America's own history and circumstances, including the sorts of enemies the United States has fought overseas in the past and the sort of liberal democracy that fell into place at home.

The losing streak of ISIS has already been showing the error of those who have been asserting over much of the past two years that greater application of U.S. military force against ISIS is essential. We will see increasingly in the months ahead the error of shoving aside the question of what comes after ISIS.