Trump and the Loss of Public Spirit 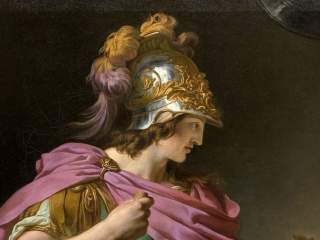 The dominant public philosophy in the United States about individual citizens' relationship with their nation and their government has experienced a big turn for the worse in the half century since John Kennedy was urging citizens to ask what they can do for their country rather than what their country can do for them. The nomination by a major party of someone who has done nothing for his country and instead boasts of an ability to make money-making deals is a culmination of this terrible trend. Donald Trump has exploited that trend, but there are many others who share responsibility for the trend and continue to exert their malign influence on American attitudes today.