When Being ‘Pro-Israel’ Isn’t Really 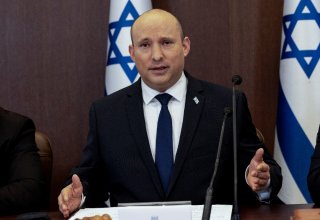 Those who are escorting Israel down this unhappy path do not deserve the descriptor “pro-Israel.”