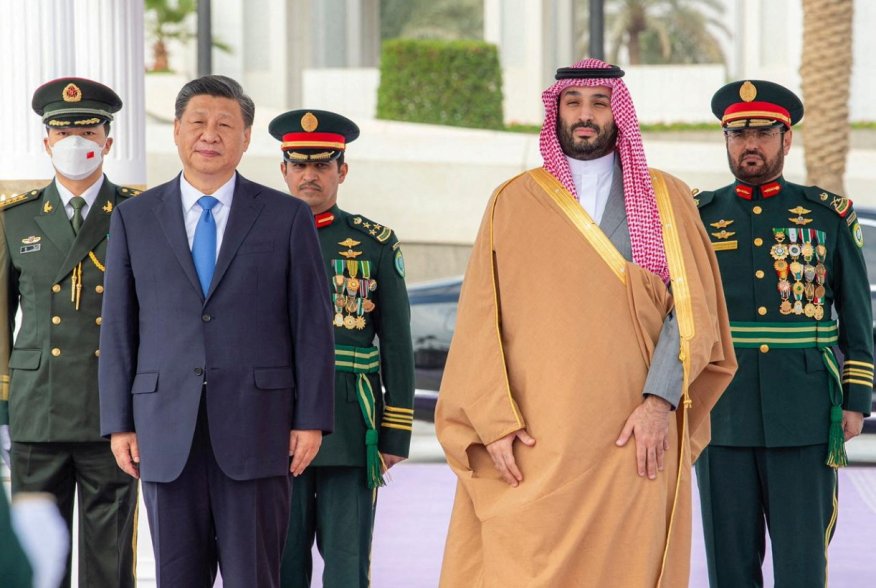 Are the Geopolitics of the Middle East Changing?

The Flawed Discourse Over the War in Ukraine

Saudi Oil and the Fickleness of Friendship

Will Brazil Succumb to Authoritarianism?

Why National Security Isn’t Getting Respect

The Documents Matter: Why Trump Is a Security Risk

Is America Losing Its Grip on the Rule of Law?

Retaliatory Terrorism Is Not Unique to Hezbollah

Biden’s Middle East Trip Was About Domestic Politics, Not Peace