Don’t Ever Fall Into This Social Security Trap 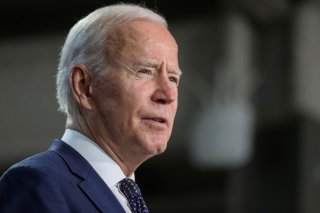 After years upon years of pumping hard-earned money into the Social Security program, soon-to-be-retired Americans will be expecting to see thousands of dollars entering their bank accounts each and every month.