The IRS is Fighting to Stop a Stimulus Check Lawsuit 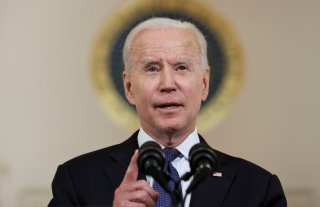