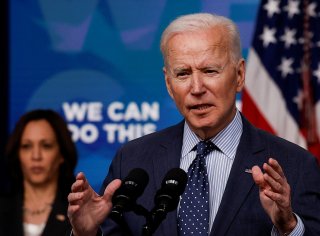 In order to let Americans know about the tax credit and how it works, the Biden Administration proclaimed Monday “Child Tax Credit Awareness Day.”