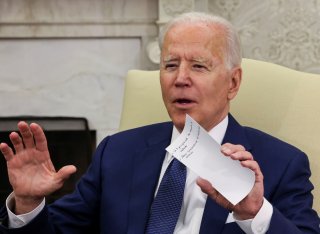 A recent poll has revealed that the average American struggles to grasp the basic facts of Social Security benefits.

According to Nationwide’s 8th Annual Social Security Consumer Survey, which was conducted by the Harris Poll on behalf of the Nationwide Retirement Institute, the majority of those surveyed showed confidence that they understand how to optimize their Social Security benefits.

However, what the data proved was that only 6 percent actually understand all the factors that determine the maximum Social Security benefit an eligible individual can receive.

Perhaps the biggest misconception is related to a situation in which an individual claims their benefits early. Nearly 50 percent of respondents mistakenly believe that the benefits will go up automatically when they reach full retirement age, which is currently sixty-six and two months. Over the next few years, though, the full retirement age will gradually rise to sixty-seven.

Nationwide’s report also touched on the respondents’ doubts that Social Security will even be around when it’s their turn to retire. More than 70 percent of those twenty-five and older are concerned about the Social Security program running out of money during their lifetime. Nearly half of millennials believe that they “will not get a dime of the Social Security benefits they have earned.”

“For decades, the pool of money was greater than the amount of money paid out in the form of benefits,” the report stated. “As a result, there is also a surplus fund. But as of 2021, due to increased longevity and a decrease in the number of workers per beneficiary, Social Security will have to tap the surplus fund to meet its obligations.”

“If changes are not made to the existing system, the surplus fund will be depleted by 2034,” according to the report. “The original pool of money will still be funded by payroll taxes, benefit taxes and interest, but beneficiaries would begin receiving reduced benefits.”