Where Are the Unemployment Tax Refunds From Your State? 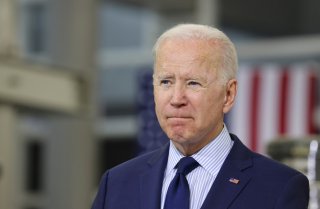