Why Undocumented Immigrants Are Getting California’s New Stimulus Checks 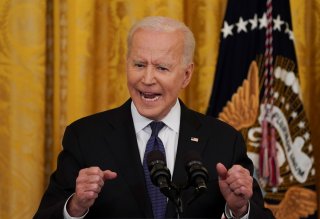