10 Special Aircraft That Had Trouble Getting Off the Ground 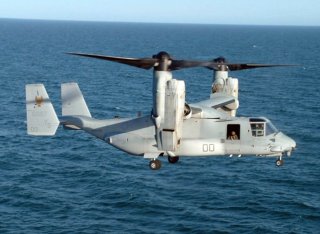 This article first appeared several years ago and is reprinted here due to reader interest.