In the 1930s, Japan Proved the Great Wall of China Wasn’t So Great 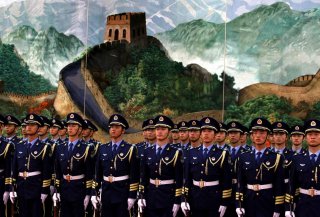