In the 1950s, Argentina Tried To Build a Nazi Fighter Jets 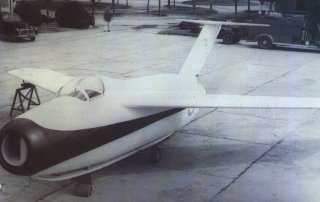 Here's What You Need To Remember: Unfortunately, despite the technical brilliance of certain exiled scientists and engineers, Argentina's economy could not support the project, and the government saved money by buying American and British jets at bargain-basement prices.