In 1969, Russia and China Nearly Fought a Bloody All-Out War 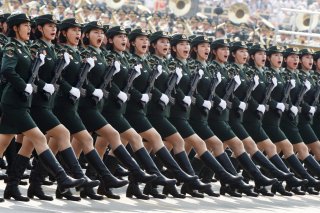 Here's What You Need to Remember: The most likely outcome of war would have been short Chinese success, followed by a sharp, destructive Soviet rebuke. Such an outcome would have served to drive Beijing even more fully into the arms of the United States, which is likely one reason that the Soviets decided not to risk it.