The 1973 Invasion of Saudi Arabia? Thank God It Never Happened 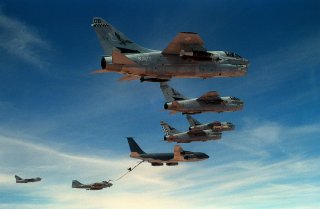 Here's What You Need to Know: An invasion would have created more problems than it solved.