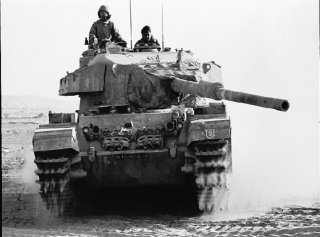 Here's What You Need to Remember: After having just extricated itself from Vietnam, America was in no mood for another war. Yet, the White House felt it could not risk the loss of prestige and influence—especially in the oil-rich Middle East.