In 2017, Two Historic Accidents Shook The U.S. Navy (Here Is What They Learned) 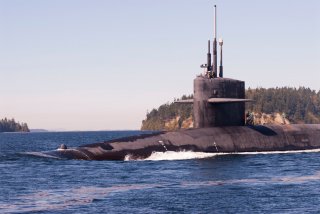 Here's What You Need To Remember: The Forrestal fire did lead to major reforms of the Navy’s firefighting procedures, including better training in damage control for the crew at large. In the next two years, new firefighting devices that could flood the entire carrier deck with flame-retardant foam were installed. A Farrier Firefighting School was opened at Norfolk, named after the chief who sacrificed his life attempting to douse the first bomb.