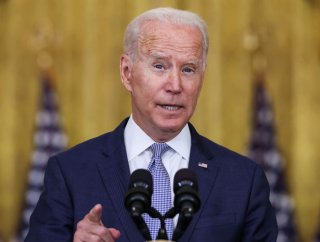 Here's What You Need to Remember: With all of this said, it is not always the best idea to wait as long as possible to claim Social Security. If a person claims their benefits at the age of seventy and dies at seventy-one, then they would have been much better off financially to collect the benefits early.