The .38 Special vs. the 9mm: Which Gun Caliber Is Superior? 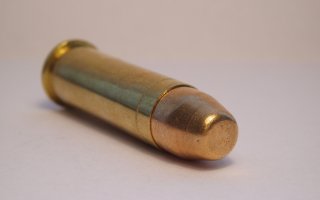 Here's What You Need to Know: In a nutshell, both cartridges work similarly. Where they differ greatly is in the ballistic performance area.