4th Generation Glocks Are Not Perfect. Here is Why. 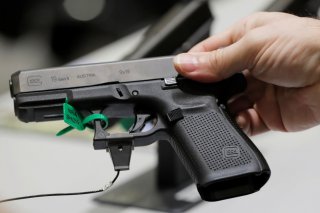 This article by Mike Ramientas originally appeared at Gun News Daily in 2018 and is being reposted due to reader interest.