The 5 Greatest Bombers of All Time 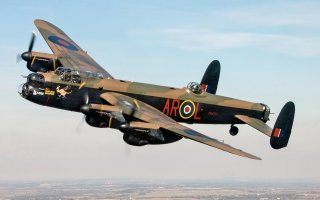 Here's What You Need to Know: Not every warplane is first-in-class, but these ones stand above the pack.