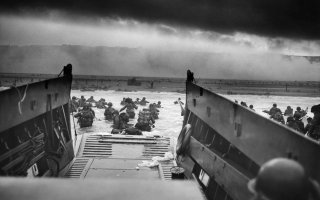 Here's What You Need to Know: Success in modern warfare depends on much more than deeds of heroic valor.