The 5 Naval Battles That Changed the World 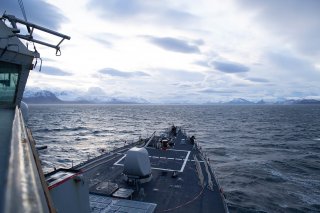 This piece was originally published on October 5, 2013, and is being republished due to reader interest.