5 U.S. Weapons of War Russia Can Only Dream About 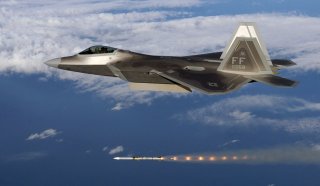 Here's What You Need to Remember: Nevertheless, there’s every reason to believe that the Russians understand their military deficiencies, and are working hard to remedy the problems.