5 Ways the D-Day Invasion Could Have Been a Bloodbath 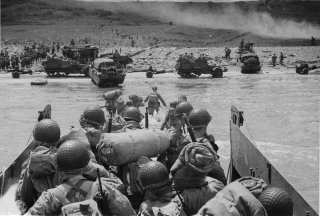 Michael Peck is a contributing writer at TNI. This article first appeared in 2019.