6th Generation Fighters: The Stealth Fighter That Will Kill Anything? 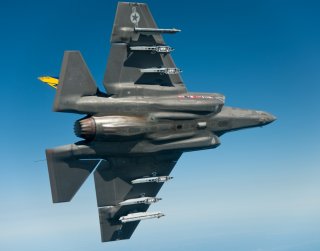