After The USS Thresher's Shocking Sinking, The Navy Made Submarine Safety A New Priority 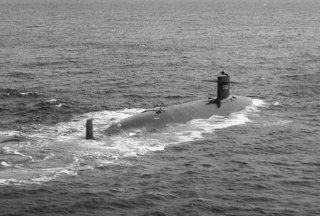 Here's What You Need To Remember: The creation of SUBSAFE lead directly to tougher—and safer—submarines. (Another U.S. Navy submarine, Scorpion, was lost in 1968 but there is no conclusive explanation for the sinking.) In 2005, the USS San Francisco collided with a seamount at maximum speed—an estimated thirty miles an hour at a depth of 525 feet. SUBSAFE’s careful watch over submarine design and manufacture is credited with ensuring the San Francisco not only failed to sink, but that only one sailor died and the ship could even make it back to Guam on its own power.