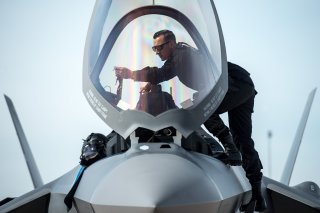 Key Point: The gains and contracting lessons gleaned through development of the F-35A program are significant.

This piece first appeared in 2016 in The Daily Signal here.