The Aircraft Carriers No Navy Wanted to Operate 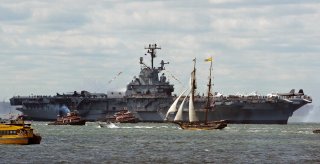 Here’s What You Need to Remember: The navies that operated these awful ships learned a great deal and made an effort not to repeat the mistakes of their construction.