AirLand Battle: The Military Strategy That Crushed Iraq in 1991 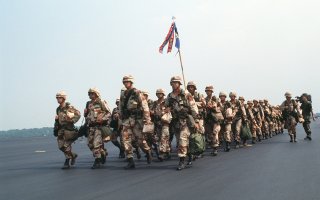 Here's What You Need to Know: The legacy of AirLand Battle remains largely positive.