Airline-Launched ICBMs? There's a Patent for That 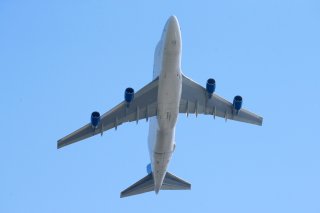 Key Point: ICBMs are typically launched from underground silos, submarines, or mobile launchers. This proposal would shoot ICBMs through a plane’s fuselage.