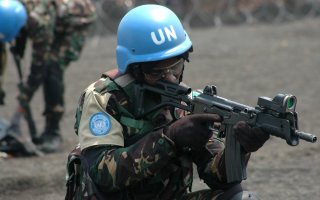 Here's What You Need to Know: This weapon is so rugged that many countries and groups decided to copy and use it.