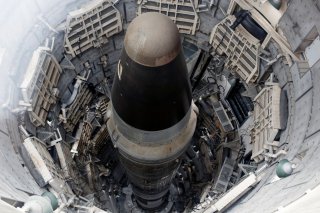 Here's What You Need To Remember: While annihilating one-third of China’s population was deemed uneconomical, the U.S. military took it for granted that the Soviet Union and China would be destroyed as viable societies.